This past week was the first phase of the application process for the 2014 Disney Parks Moms Panel. Every year at this time I get goosebumps as I vividly recall the three years that I applied to join this magical family. In 2007, I made it to “Round 2” for the 2008 Panel. In 2008, I made it to the final phase for the 2009 Panel and discovered that it wasn’t quite my time. Walt had promised that, “If I could dream it, I could do it” and I never gave up on my dream. I’ll never forget receiving that magical phone call on November 10, 2009 during which I received the news that my dream was FINALLY coming true and I was joining the Walt Disney World / Disney Parks Moms Panel family!

These past four years have been nothing short of amazing! I have helped to sprinkle pixie dust on thousands of vacations and I have made friendships that will last a lifetime. Today I want to share the 2010 Moms Panel Training Video that was made by my dear friend Marc Lorenzo. Marc joined the Panel with me that year and he holds such a special place in my heart. I’ve shared this video before, but I felt this was the perfect time to do it again. To all of you “Disney Parks Moms Panel Hopefuls” out there: I’m cheering for you! Remember, “The future belongs to those who believe in the beauty of their dreams”! Believe, my friends! I can’t wait to see who joins our incredible family this year. I hope this video brings you a smile as you chase your most magical of dreams!

You can purchase Marcâ€™s photos on his website: Mickey Marc Photography . Â If you use the Code NEWCUSTOMER at check out then you will save 10% off your entire order! 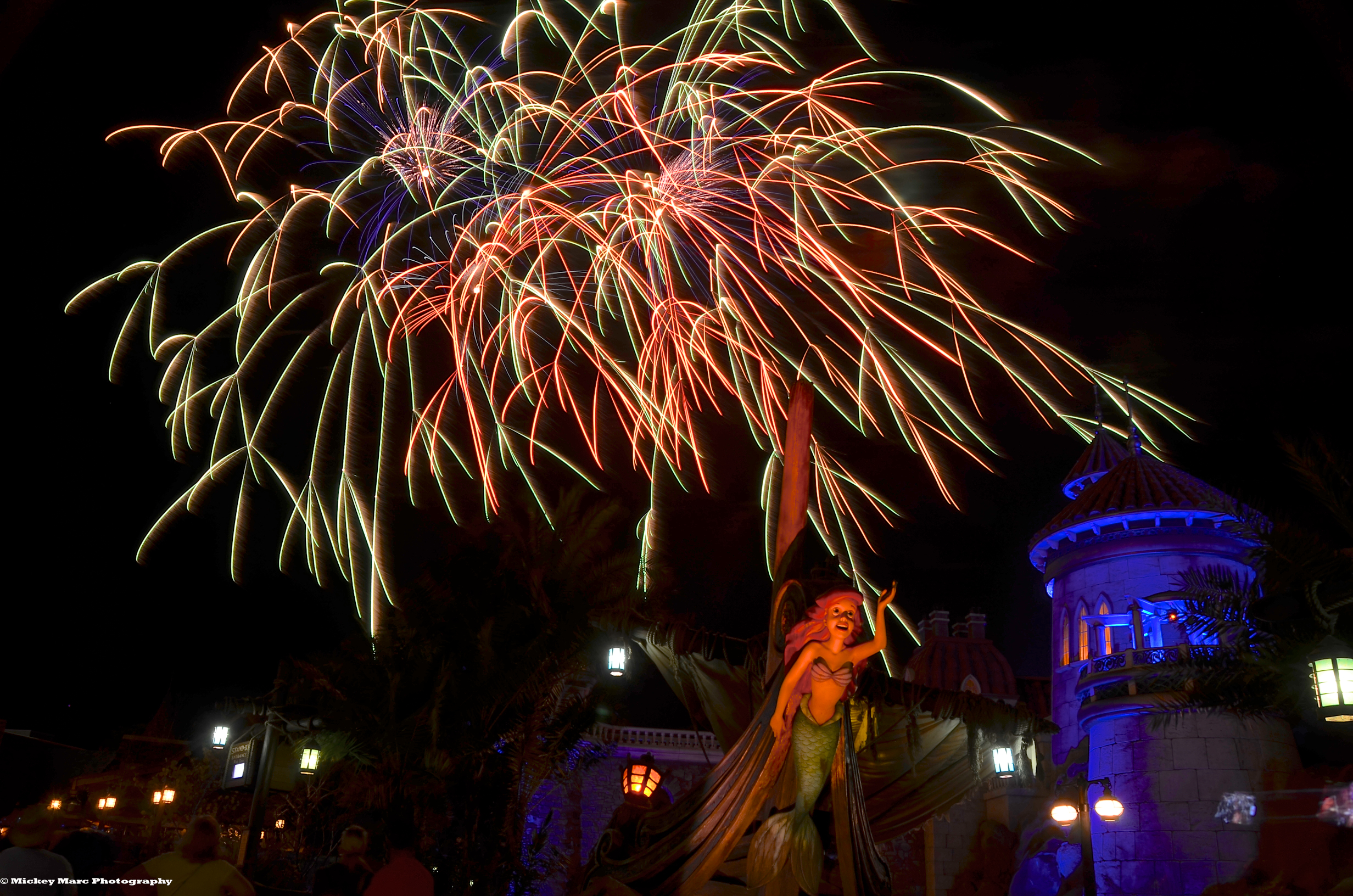 My 13 year old son had the opportunity to play in the Cooperstown Dreams Park in Cooperstown, NY with his 12U AAU baseball team last month. I made this video capturing some of our favorite memories from the week. Be sure to turn the volume up. 🙂 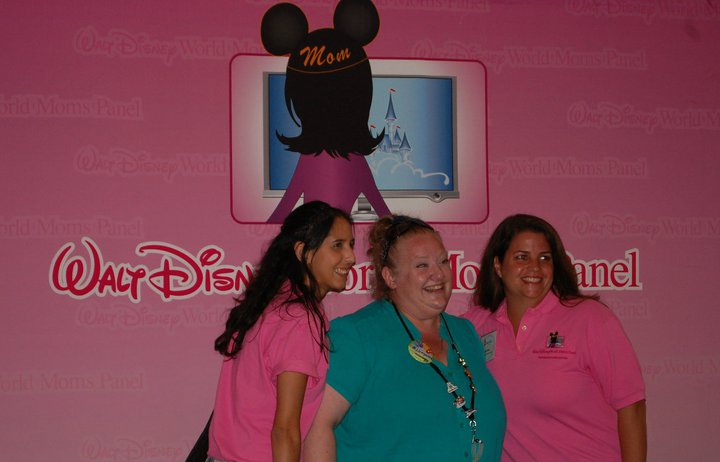 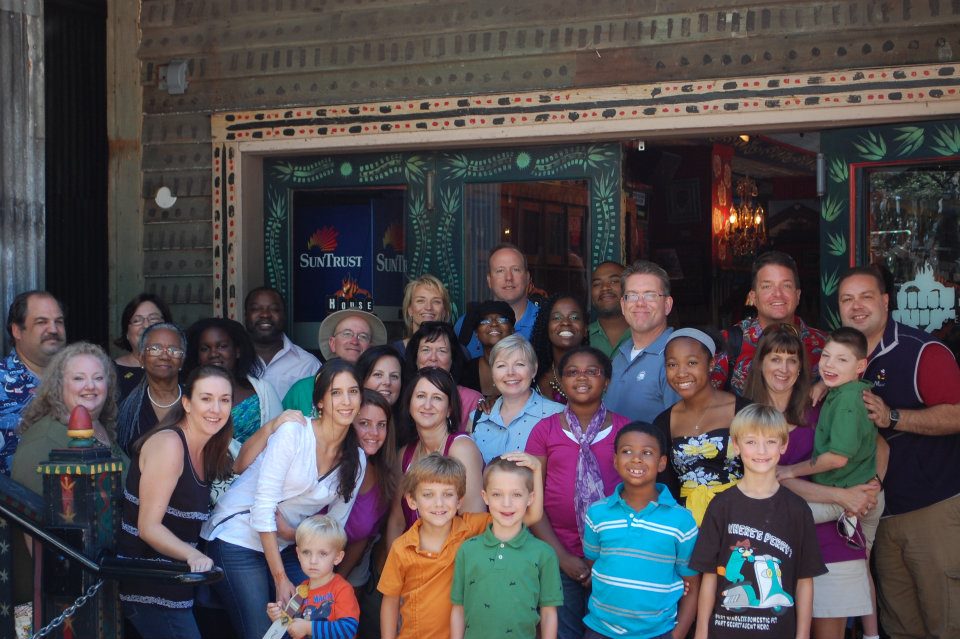 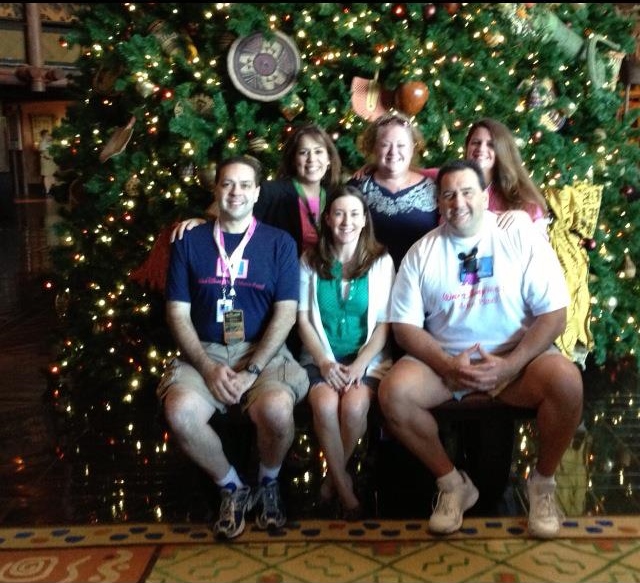 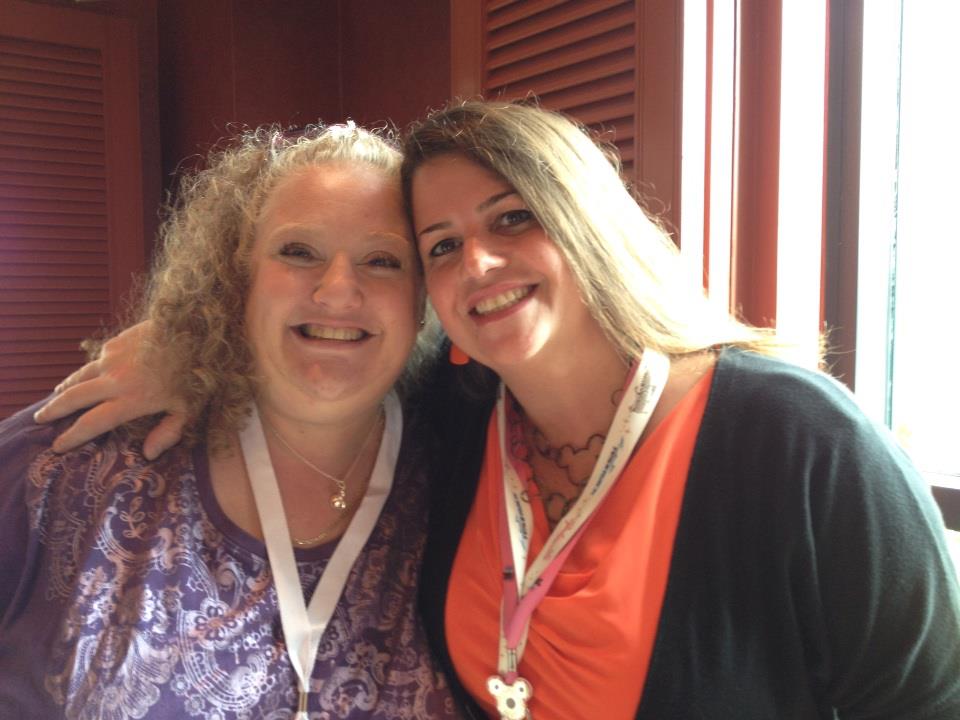 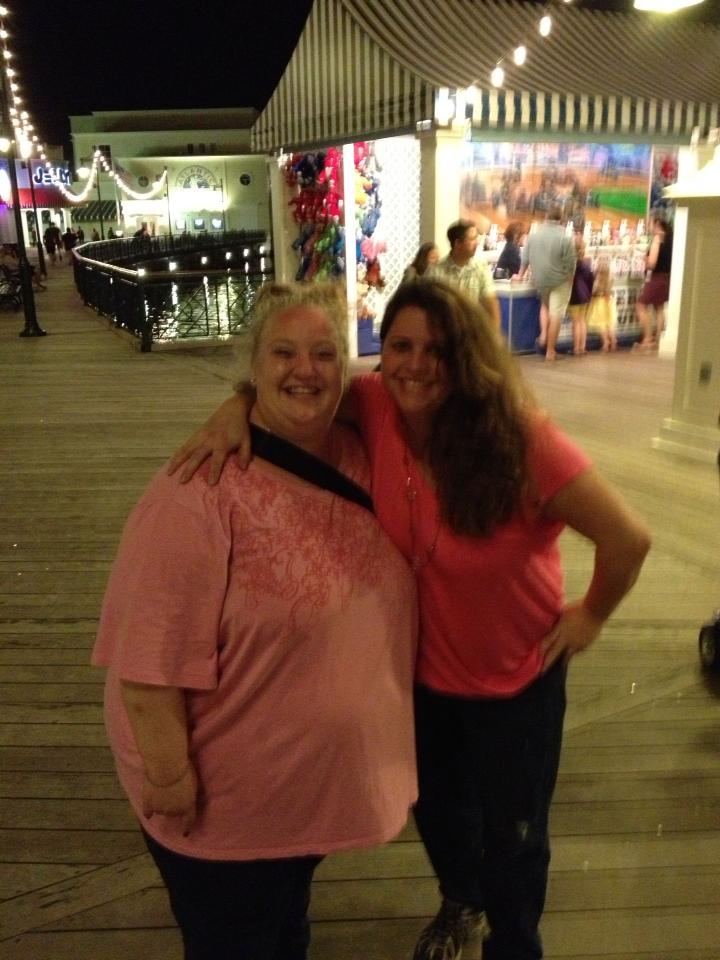 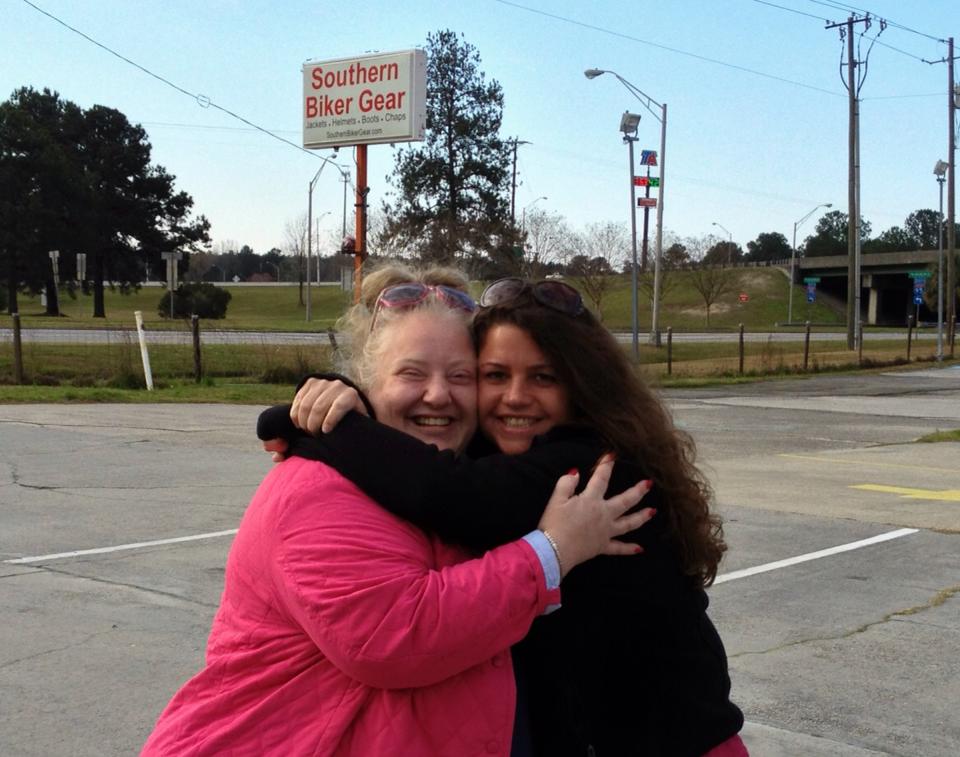 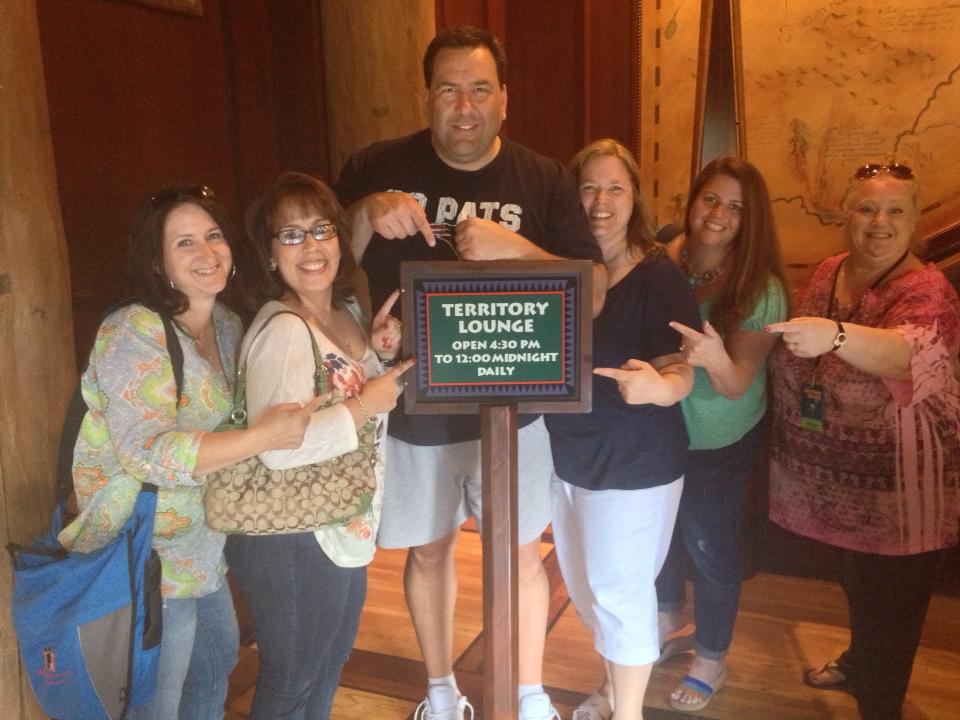 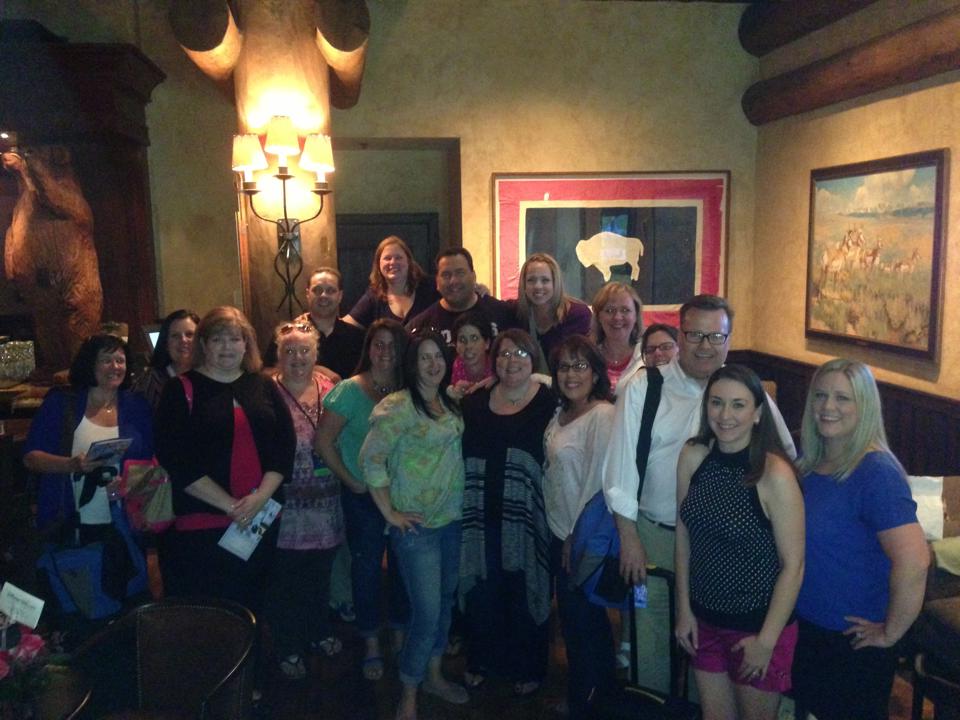 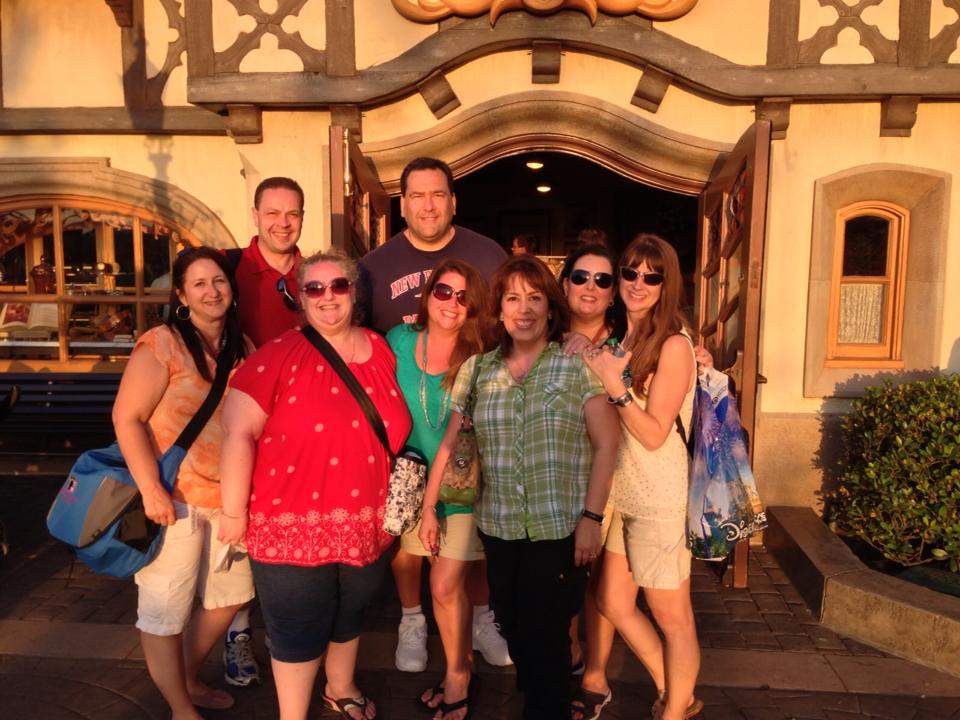 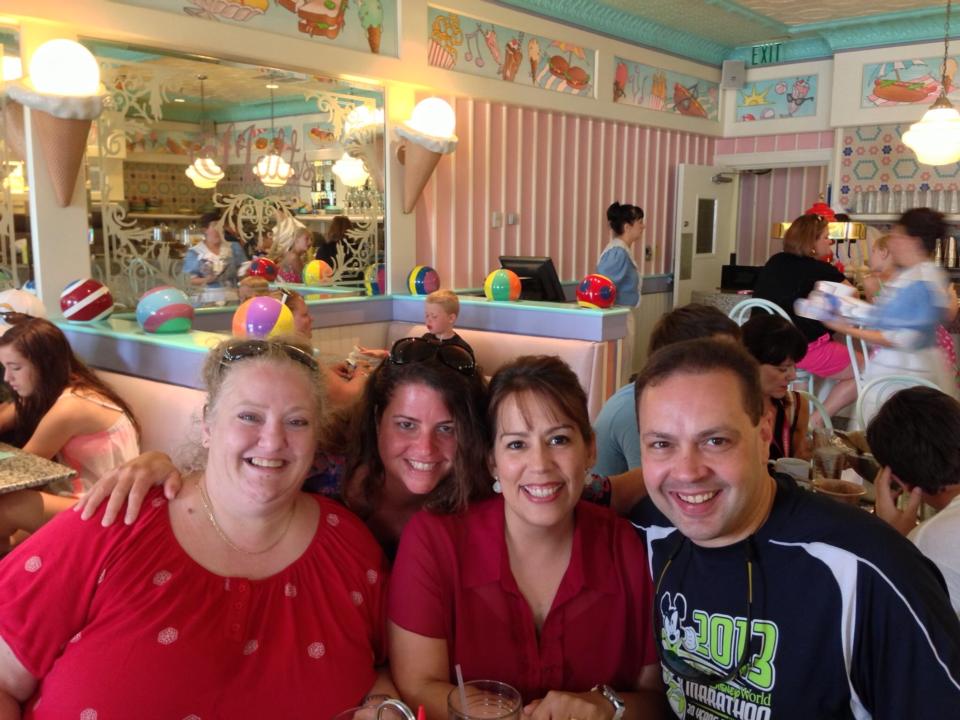 You can purchase Marc’s photos on his website: Mickey Marc Photography . Â If you use the Code NEWCUSTOMER at check out then you will save 10% off your entire order! 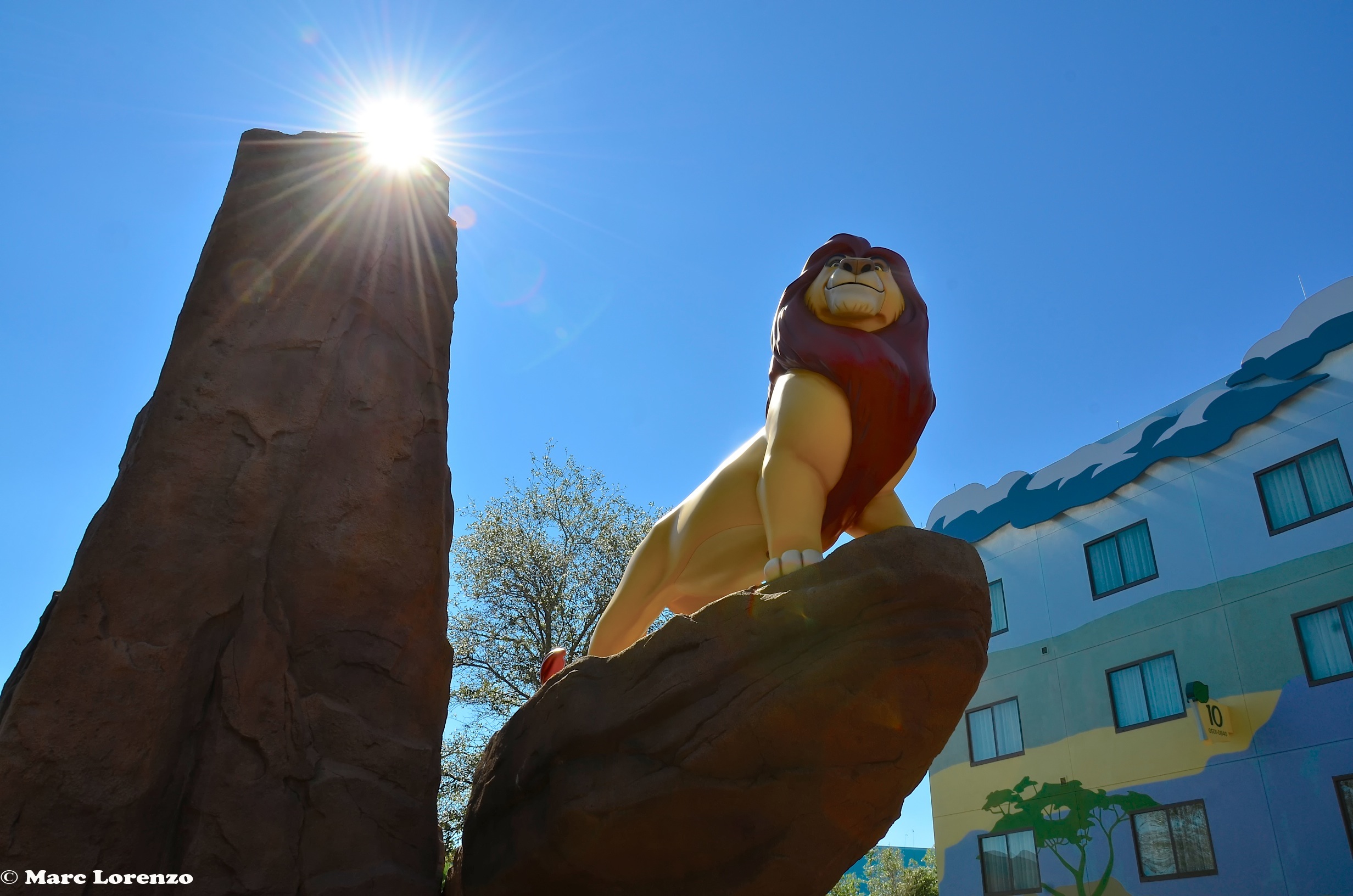 Sharing simple motivational quotes that have touched me in some way.

“We are most alive when our hearts are conscious of our treasures.”
~Thornton Wilder 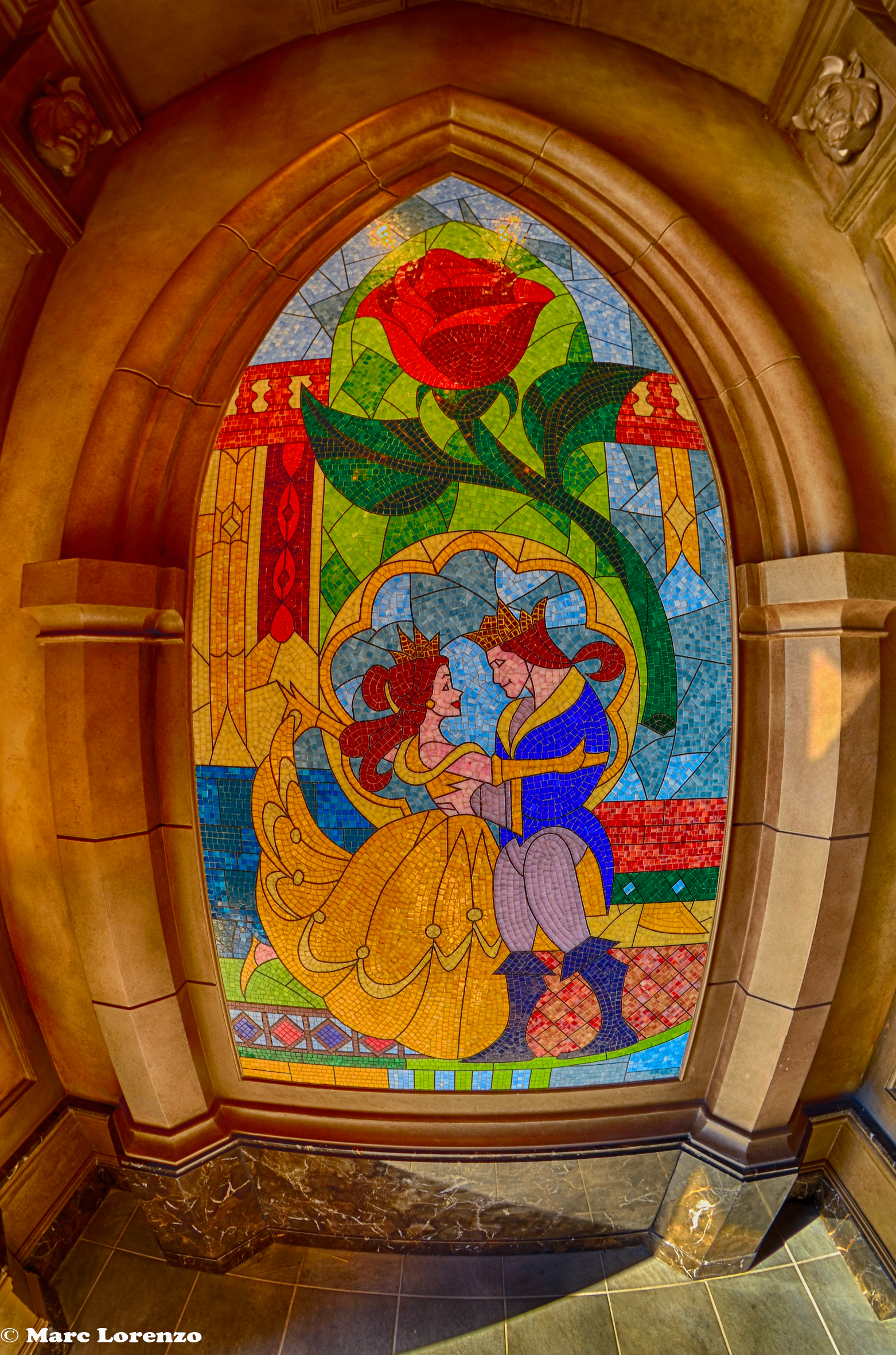 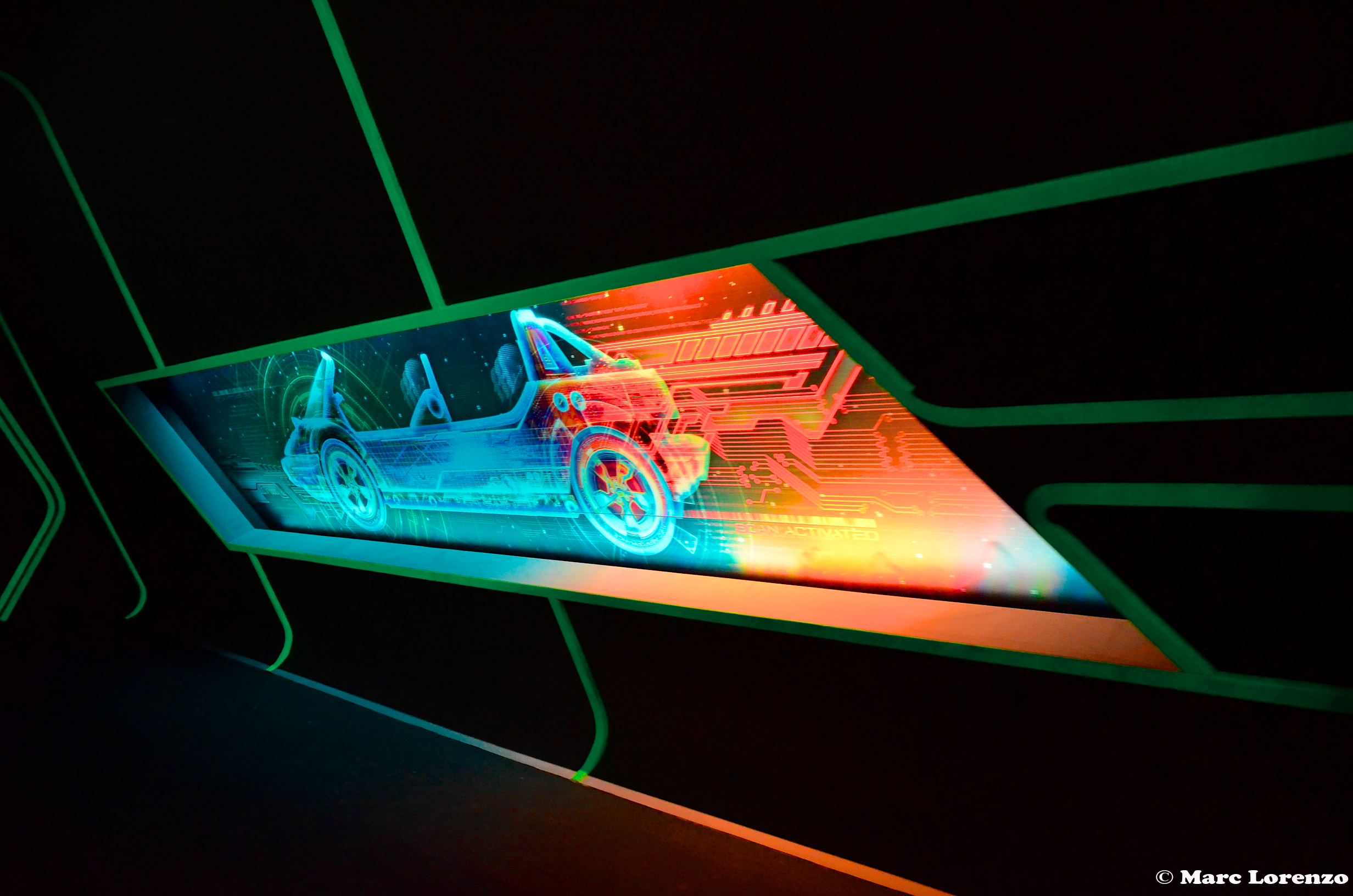 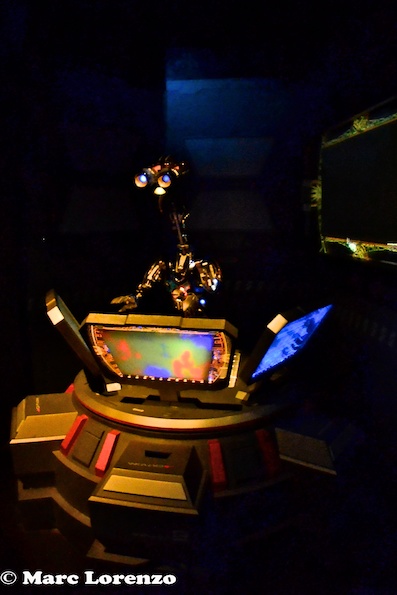 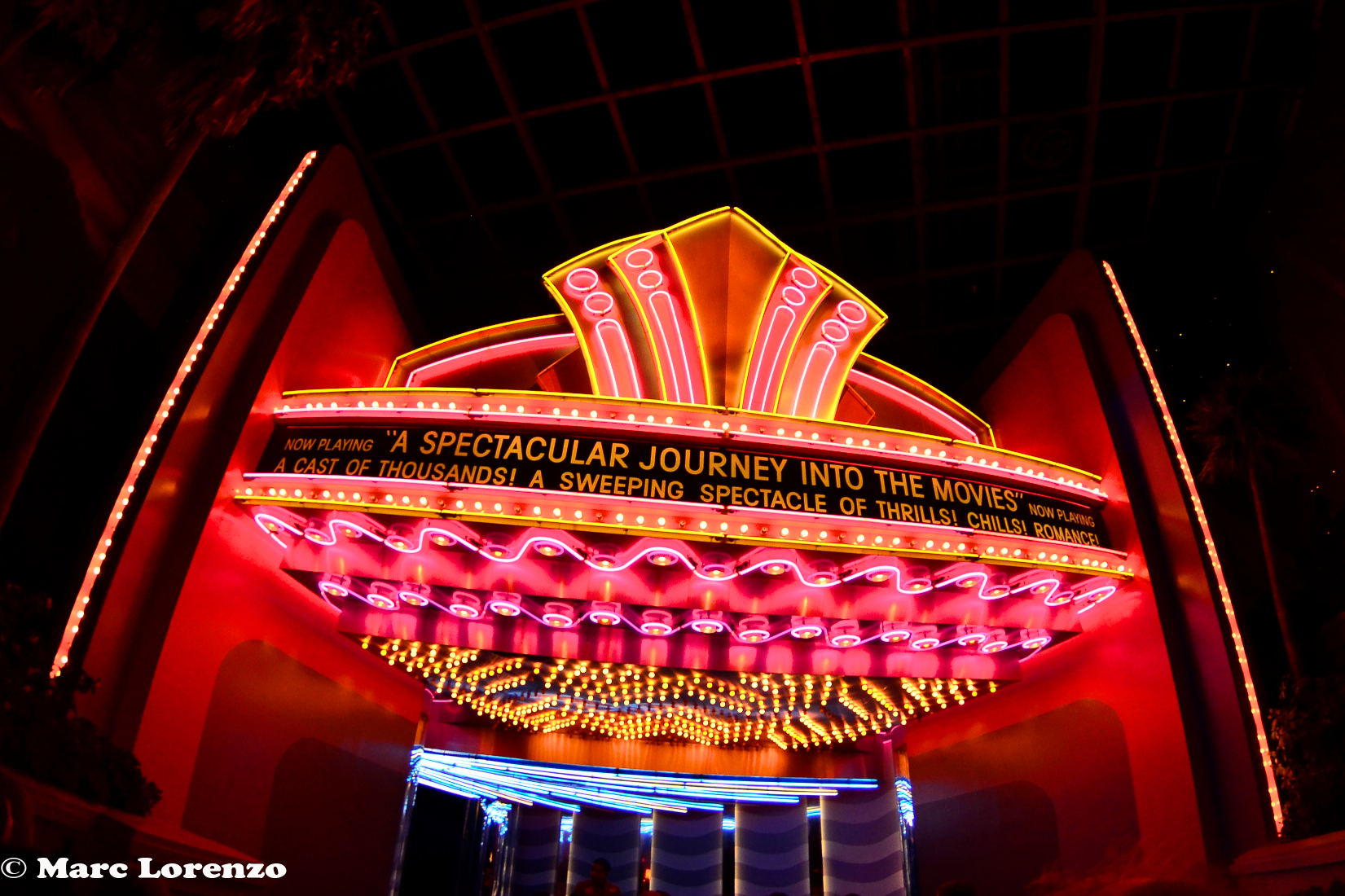