So far, there have been three Diane’s on the Moms Panel. Today, I’m going to share a little bit about my dear friend Diane L with you.

The Walt Disney World Moms Panel first launched in 2008. I was among thousands of applicants who wished on a star in hopes of getting one of the 12 spots. That first time around I was a semi-finalist, having made it to the second round. Diane was a finalist that year, but unfortunately she didn’t quite make it. Lucky for us, she became even more determined and 2009 was her pixie dusted year. I had “met” her on the DISboards during that selection process. I was a finalist that time around, but would soon learn that it wasn’t my time yet. When I heard that Diane made the Panel, I was so incredibly excited for her. I read the Training Trip reports from their year, and vowed not to give up hope. In the summer of 2009, Diane reached out to me on the DISboards. She told me that Disney had announced they they’d be accepting applications again in September and she hoped that I’d be applying again. She was so encouraging and supportive. She had been where I had been…a finalist who didn’t quite make it…so she truly understood how much the dream meant. She hadn’t given up though, and she was able to watch her dream come true. Diane’s story inspired me to mark the date on my calendar and try again.

Throughout the process in the fall of 2009, Diane sent both Kathie and I encouraging notes every once in a while on the DISboards. On the day we both made it, Diane was one of the first people that I shared the news with. I was ridiculously excited and I hoped that I’d get the chance to meet her in person one day. Imagine my surprise when I learned that she would be one of the Alumni Moms who would be joining us on our Training Trip! I couldn’t wait to finally meet her in person. 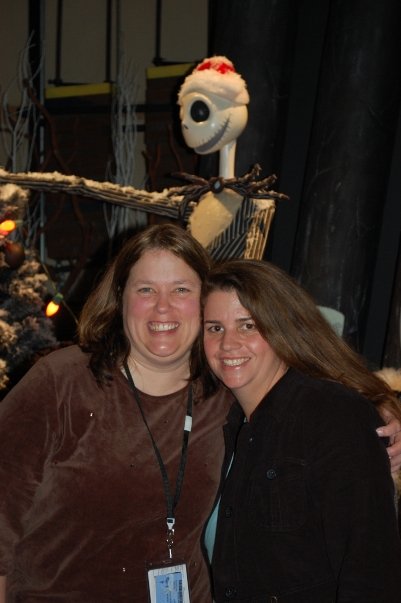 In fact, there were 4 of us on that trip who were finalists in previous years. We all learned first hand that, “If you can dream it, you can do it”. Diane, Karen and Kathie were all ’08 finalists. I was an ’09 finalist. Diane and Karen made the Panel in ’09. Kathie and I made it in ’10. 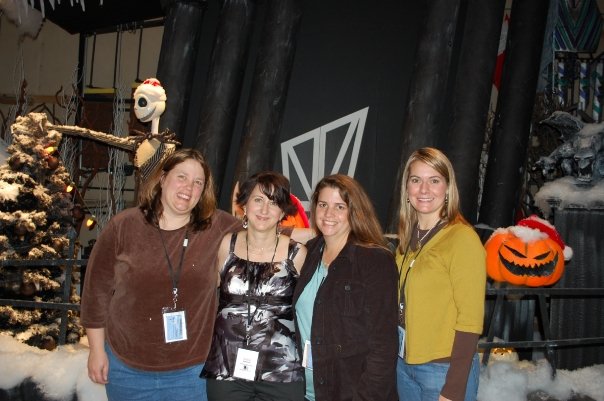 Diane is so funny. She’s very much like a little kid at Disney World. She’s a lot of fun to hang out with in the parks and she loves to laugh. 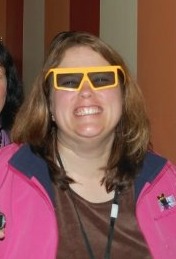 Here she is with Portia at Kouzzina during our Training Trip. 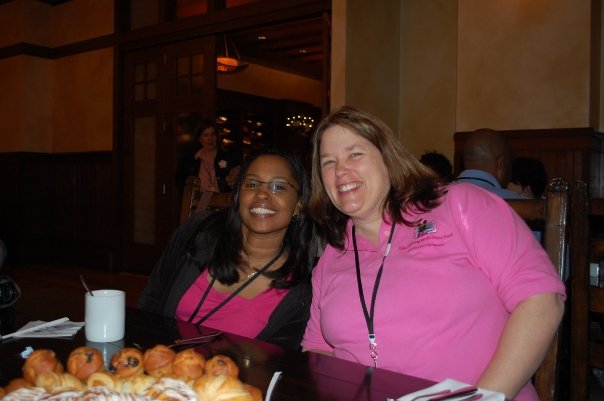 Diane gets just as giddy as the rest of us when she sees beloved Disney characters. 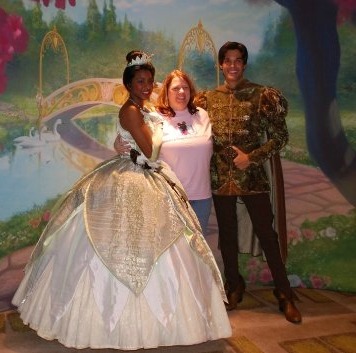 At Restaurant Marrakesh, a belly dancer invited people from our group to join her on the dance floor. Laura and Diane decided to get in on the fun. This photo always cracks me up. Looking at their expressions, you can read their minds as they check out her abs. 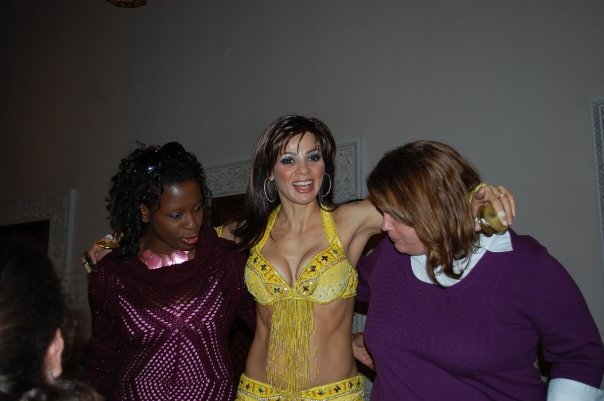 Laura and Diane with the Moroccan belly dancer

After the Training Trip, I didn’t get to see Diane again until our Moms Panel Reunion weekend in October of 2010. We had reservations for 78 of us to enjoy Teppan Edo together and it was so much fun! Here’s Diane watching the chef prepare her meal. 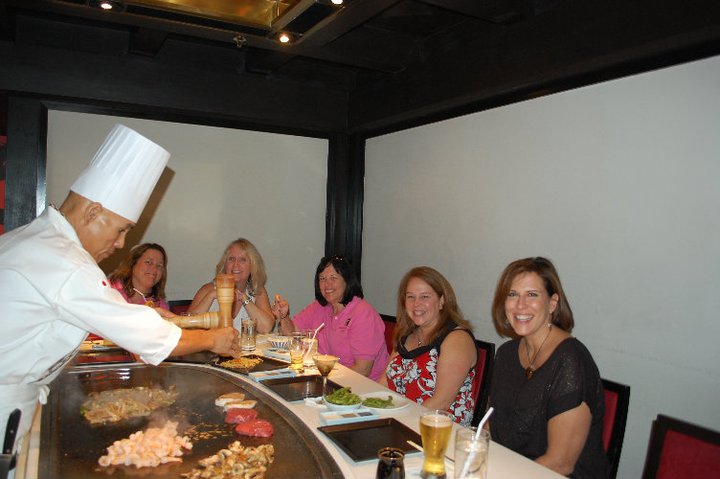 In December of 2010, a group of us flew down to welcome the newest members of the Moms Panel family. Several of us got together at the Big River Grille and Brewing Works on the Boardwalk. Here’s Diane introducing herself to our new Canadian Mom, Lynn. 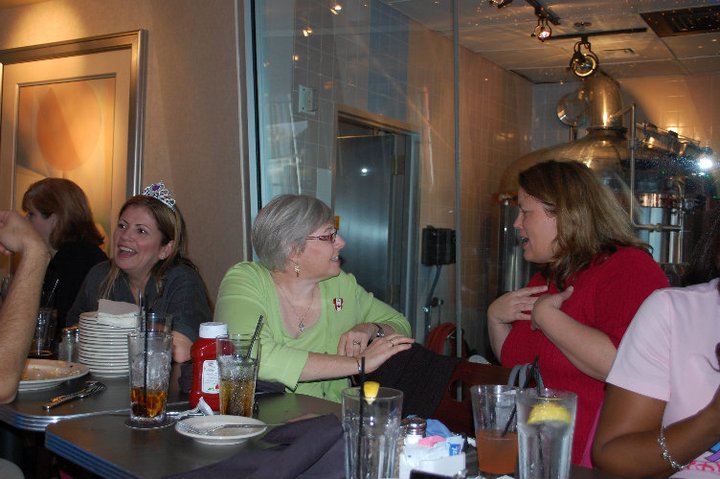 Diane introduces herself to Lynn - 12/10

A big group of Alumni Panelists headed out that evening to enjoy Mickey’s Very Merry Christmas Party together. We had so much fun! 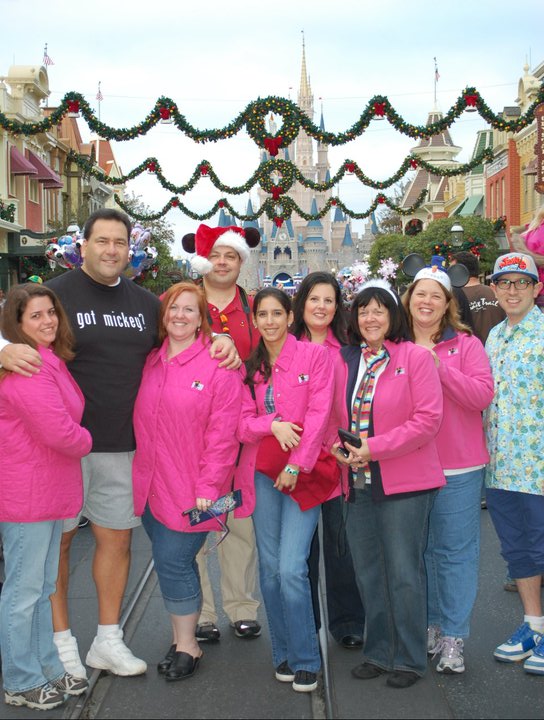 Here we are waiting for the snow to fall on Main Street. I love Diane’s snowman Mickey Ears. She and Kay are always so festive. 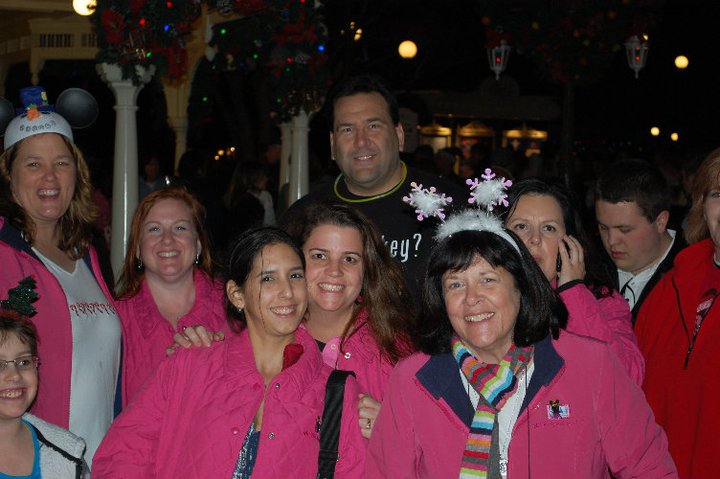 It was so wonderful to watch Holiday Wishes again with some of my favorite people in the world. Front row from left: Suzannah, Amanda A, me, Maria, Kay, Bri’s daughter, Joel, Diane
Back row: Chris, Bernie, Anna, Bri and Marc 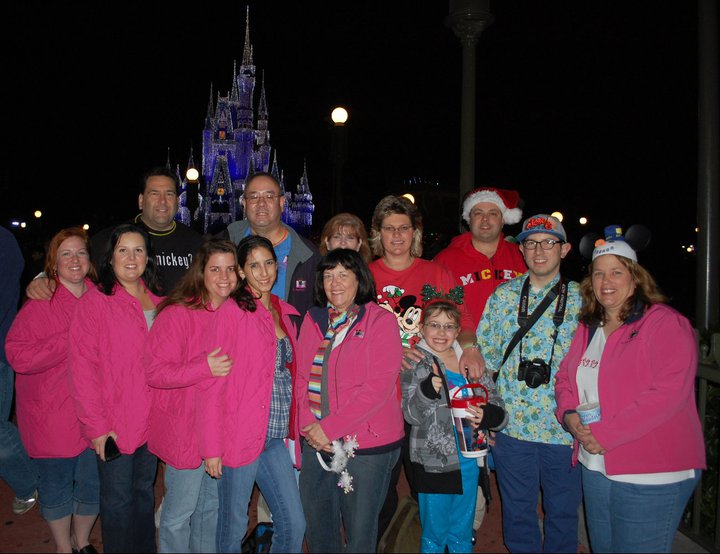 The next evening after spending time with the new Panelists at Bongo’s, a group of us headed over to enjoy the Osborne Family Spectacle of Dancing Lights on the Streets of America at Disney’s Hollywood Studios. Diane joined us and we all shared so many laughs together in the taxi cab that my sides ached before we even got to the park.

I love this photo of Diane and Chris enjoying the Lights. 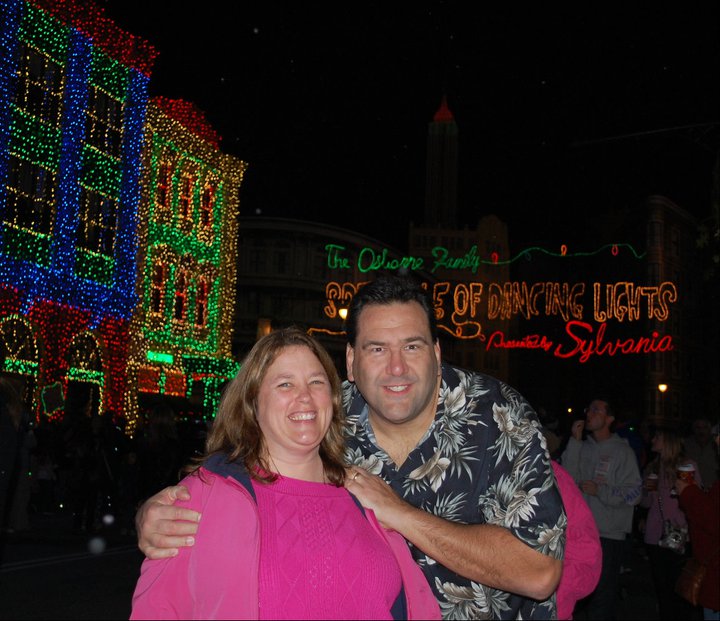 Disney and Christmas are two of my favorite things. Enjoying both with the company of dear friends is something that is almost indescribable.Â  I had so much fun that weekend, and I made memories that I’ll cherish always. 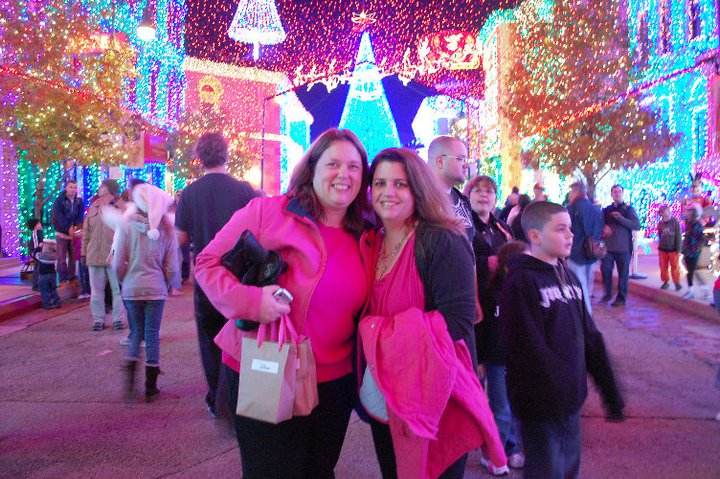 Diane was supposed to join us in New York City this past April, but unfortunately she got sick at the last minute. I was bummed that I didn’t get to see her, but I’m counting down the days until the Moms Panel Reunion this fall. I know, without a doubt, that we will share countless laughs together.