As I got out of the classroom walking through the crowded hallway towards the schoolâ€™s exit, I could hear thunder and the distinct smell of rain was in the air. This sort of weather was common this time of year for the tropical island of Cuba. I hurried toward the exit doors where mother was already waiting. She was looking for me amongst the noisy crowd of small children. Mom had my plastic raincoat and umbrella in hand.

“There you are!” she exclaimed. “We must hurry home before it pours!”

Mother helped me put on my raincoat and taking hold of my hand, we moved out of the crowd walking rapidly in the direction of the house which was only a couple of blocks away. It began to rain just as we reached the archway. Mother opened the door leading to the stuffy spiral staircaseÂ covered in intricately detailed tile. As we walked up the stairs, I immediately thought about the middle compartment of the heavy wood armoire in my bedroom. I kept my toys and precious belongings in this treasure armoire, safely hidden from my destructive older brother. He was already home when mother and I walked in the house. Two of his friends were visiting and they were watching a boxing match on TV. I knew my brother would not bother me for a while. He was too busy arguing with his buddies to bother taking notice of his little sister.

Mother went to the kitchen to prepare supper. She told me to wash up and change clothes before dinner was ready. I walked into my bedroom, and I could hear and see the rain furiously beating against the glass window. I stared at the storm taking place outside as I got out of my school uniform. Suddenly a flash of lightening ran across the sky and loud thunder followed. I felt my heart beating faster as I quickly put on the change of clothes my mother had laid on the bed.

I grabbed my notebook and flashlight, openened the middle door of the enormous wooden armoire, ran inside and shut the door behind me. It was awfully dark at first, but as my eyes got accustomed to the darkness inside, I slowly began to distinguish the familiar shapes and forms of all my belongings. There was my favorite teddy bear, Yogui. He was seated on the upper shelve to the right, between Macuco bear and the music box that had a ballerina inside it. She would dance to the beautiful melody the music box played every time it was opened. Turning on the flashlight, I could now see every little corner in the space I was enclosed in, away from everything and everyone, yet not feeling imprisoned in any way whatsoever. I felt very comfortable and rather safe in there.

My toys were looking at me, not at all surprised to see me. Connie, the brown rabbit; Maricusa, the black plastic cat; Lulu, the French doll; Thunder, the blue horse; Dumbo, the elephant; Cuca, the turtle; and Tea, the rattle snake. All were seated on the bottom shelve. Yogui and Macuco were the custodians of the music box and made sure that the others behaved in my absence. This is why these two stayed on the upper shelve, to keep an eye on things. The scent was pleasant in my hideout. Mother placed gardenia perfumed sachets with my clothes on the two adjoining compartments. I would like to imagine that the floor in my hideout was covered with a carpet of gardenia blossoms. On this florid carpet my toys would run and play when I wasn’t looking. Those little rascals! They just loved flowers!

Slowly, I put down all the toys on the carpet of gardenias. I sat down placing my notebook on my lap. Then I began reading aloud, holding the flashlight over the notebook with one hand and turning the pages with the other. Every one of my toys listened intently to every word I read as if my voice at that momentÂ wasÂ the singular source of the most pleasurable sound in the Universe.

“A dream is a wish your heart makes when youâ€™re fast asleep. In dreams you will lose your heartaches. Whatever you wish for, you keep. Have faith in your dreams, and someday, your rainbow will come smiling through. No matter how your heart is grieving, if you keep on believing, the dreams that you wish will come trueâ€¦” 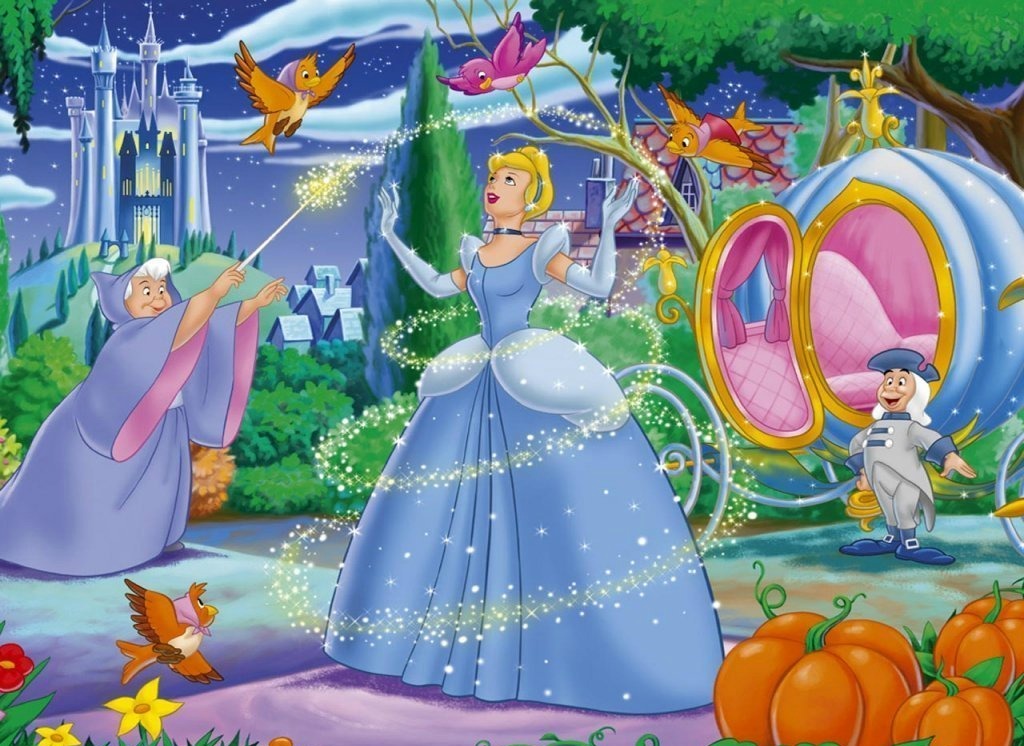 “Get washed and come eat! The ‘Arroz con Pollo’ is ready!”

Mom closed the door to my bedroom almost as quickly as she had opened it, not even noticing my absence. I hastily returned all my toys to their respective places.

“I will be back after supper. I will finish this story then. I promise! Yogui you watch all the others behave!”

I didn’t want to leave, nor did I feel like eating ‘Arroz con Pollo,’ but knowing mother’s temper whenever she was disobeyed I hurried out of my peaceful hiding space. As I was leaving my bedroom I noticed that my brother and his two friends were engaged in the unpleasant business of cutting the tail off a ‘lagartija,’ a small lizard-like creature that my brother kept as a pet. I was sickened by the sight but I also knew that the lagartija’s tail would grow back. This wasn’t the first time my brother had played surgeon with his unfortunate pet.

When I got to the bathroom I washed my hands and face. I was drying my face when I noticed that the bathroom window was open. The storm had stopped. The sky was blue andÂ the sun was shining through dispersing clouds. The birds were singing and there was a fullÂ bright colored rainbow spanningÂ the sky. Even though I already knew how the story ended, I couldnâ€™t help but wonder, if only for a moment, whether or not Cinderellaâ€™s rainbow would ever come smiling through to make all her dreams come true.

Written by fellow Disney Mom & dear friend: Ritzy. Ritzy is a proud member of the Walt Disney World Moms Panel. She is not a Disney employee. The postings on this site are her own and do not necessarily represent Disney’s positions or opinions.