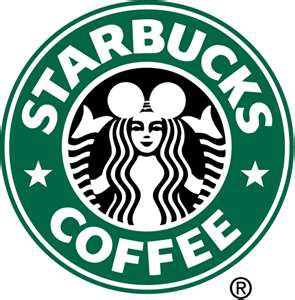 Yesterday, the Disney Parks Blog officially announced plans to bring Starbucks drinks and food items to all of the theme parks at Disneyland Resort and Walt Disney World Resort.

The Starbucks locations inside our parks will be designed to fit the theme of their surroundings. At Disney California Adventure park, Starbucks will be located in the Fiddler, Fifer and Practical CafÃ© on Buena Vista Street, a place that transports guests to 1920s Los Angeles, when Walt Disney arrived in California and a cup of coffee was the perfect way to jumpstart a busy day. The storeâ€™s location plays off the Spanish/Mexican architecture of the period, and baristas will wear 1920s-inspired attire.

I’m not a coffee drinker myself, but I know a LOT of people who are VERY excited to hear this news!