In a special little corner of the Magic Kingdom’s Adventureland,Â you will find a belovedÂ refreshment standÂ known as Aloha Isle. 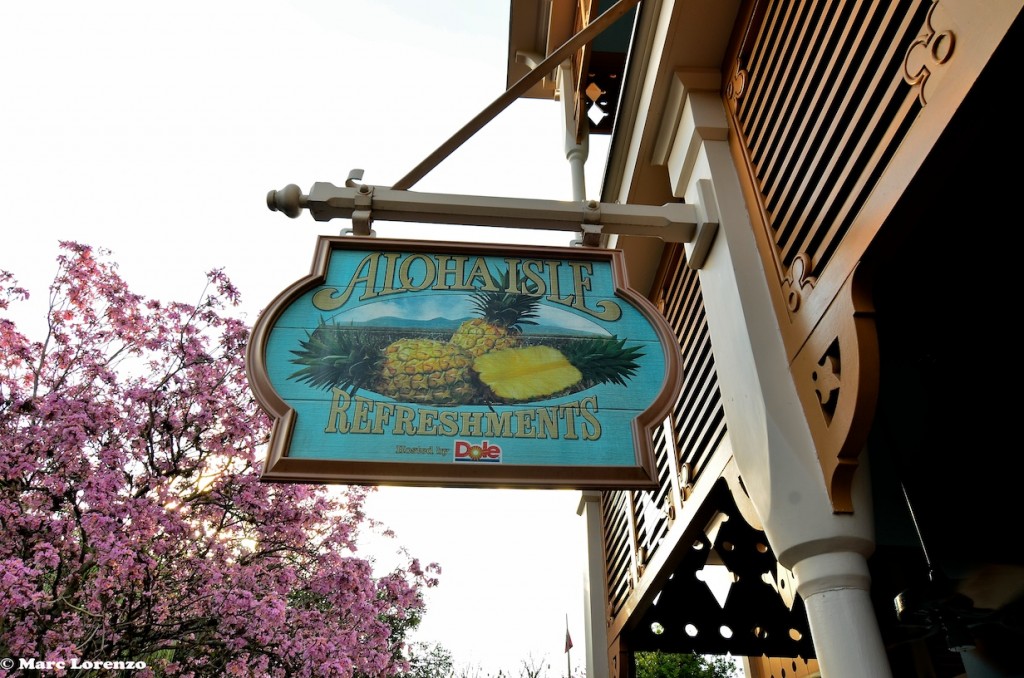 Truth be told, in my humble opinion, that description fails to do justice toÂ such a deliciously refreshing treat.

In sharing Disney vacation planning tips with others eitherÂ through everyday conversation or on theÂ Moms Panel, I have oftenÂ answered questions about my favorite snack optionsÂ at Walt Disney World Resort. Without fail, I always tell people not to miss Aloha Isle… 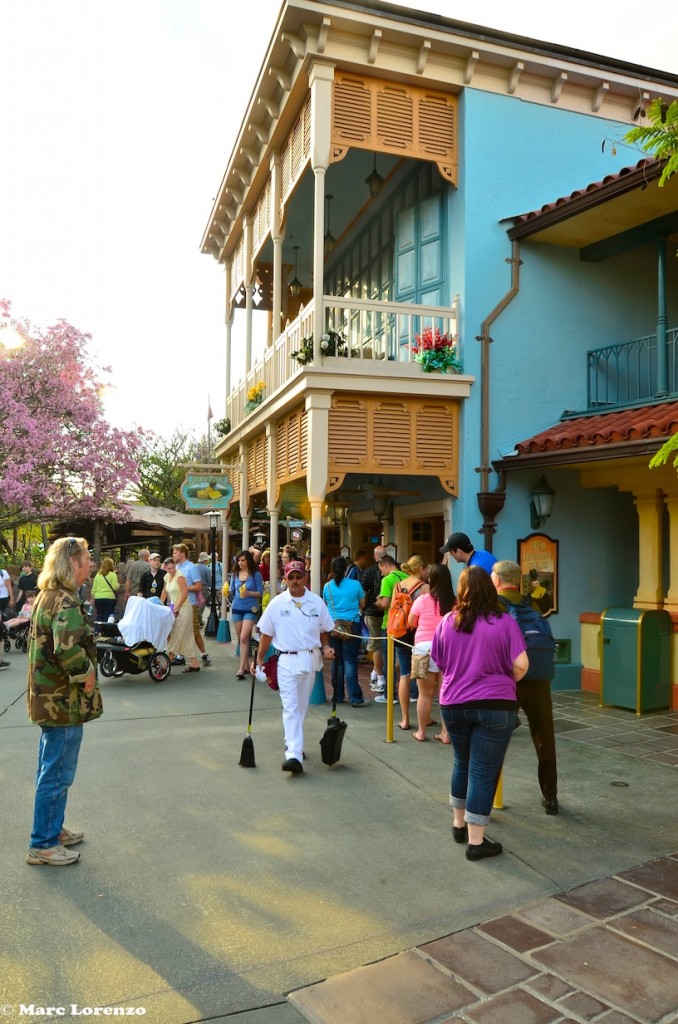 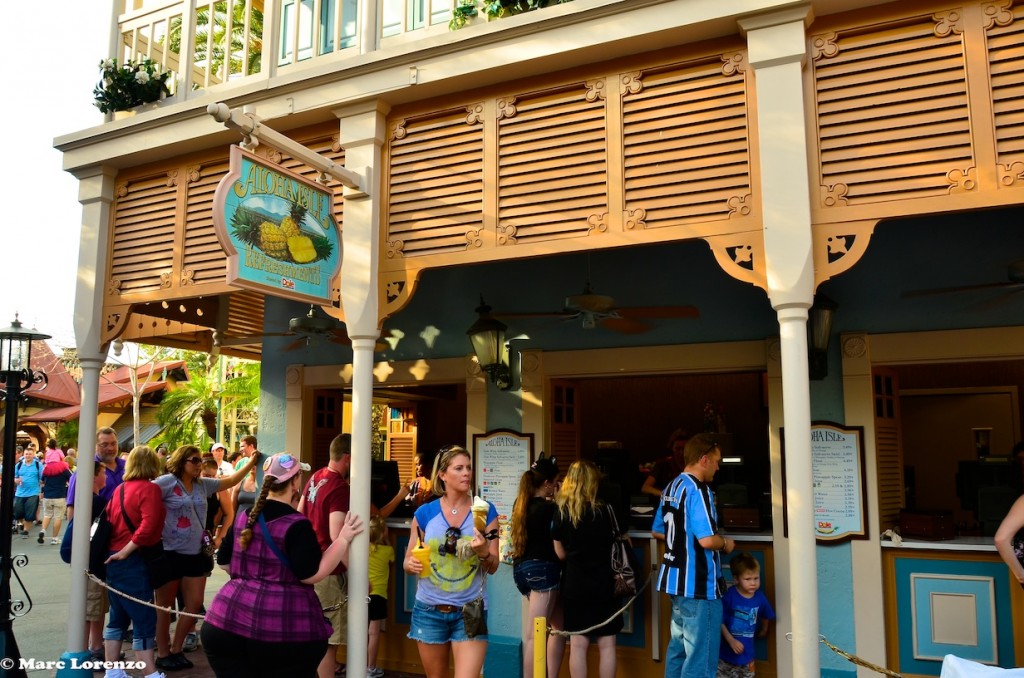 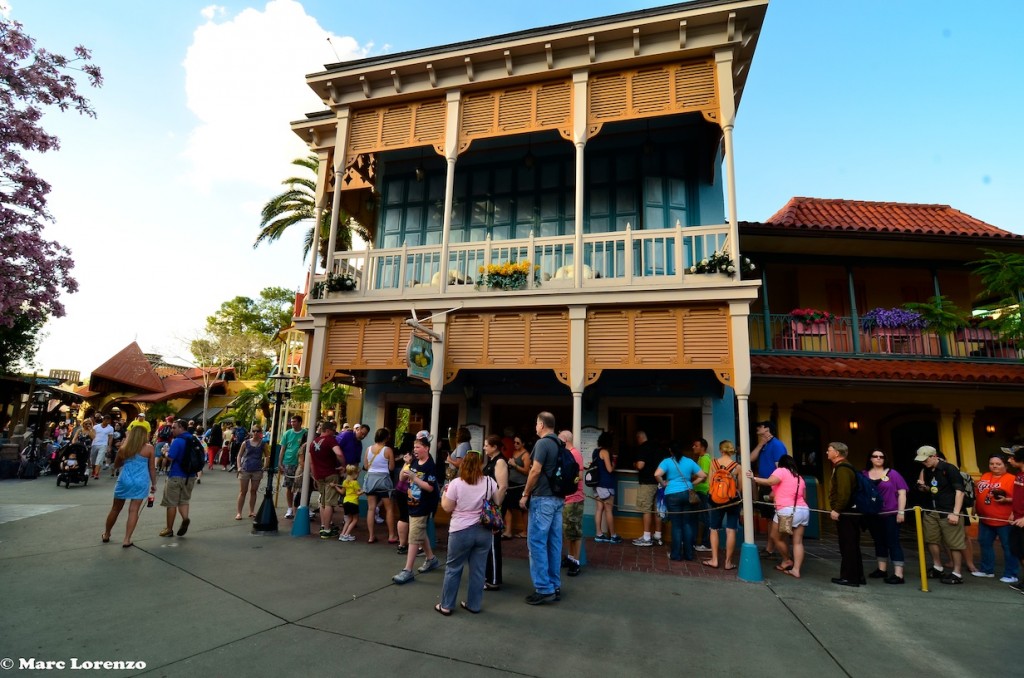 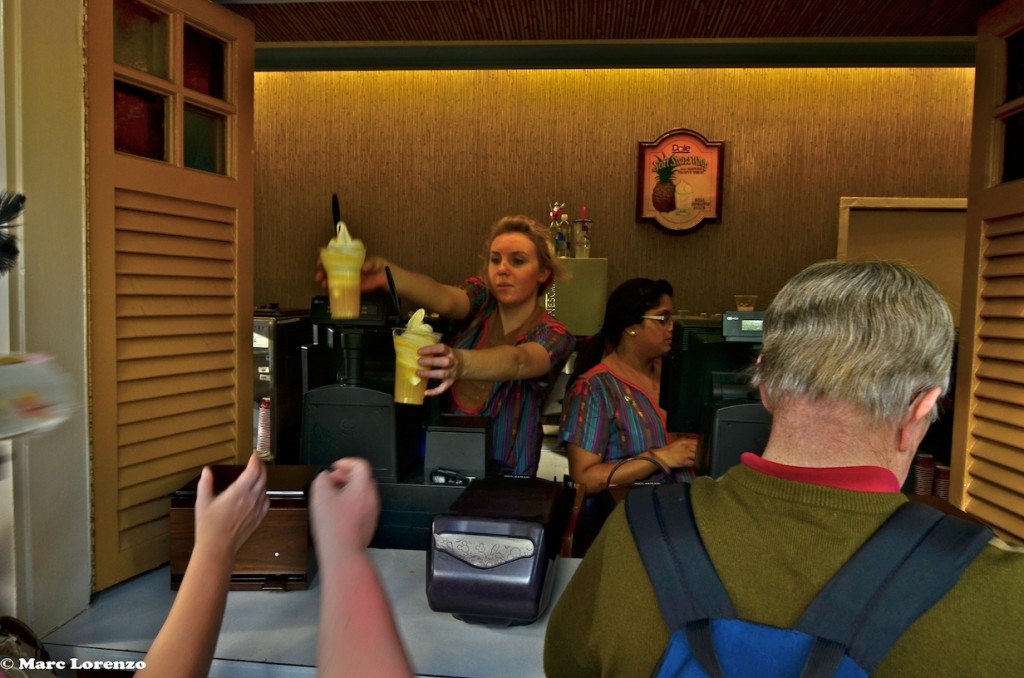 Recently when recommending a Dole Whip to a friend who was planning her very first Walt Disney World vacation, I found myself stumped.Â “What exactly is a Dole Whip?”, she asked. Seriously, how does one adequately – yet briefly – describe something so divine? 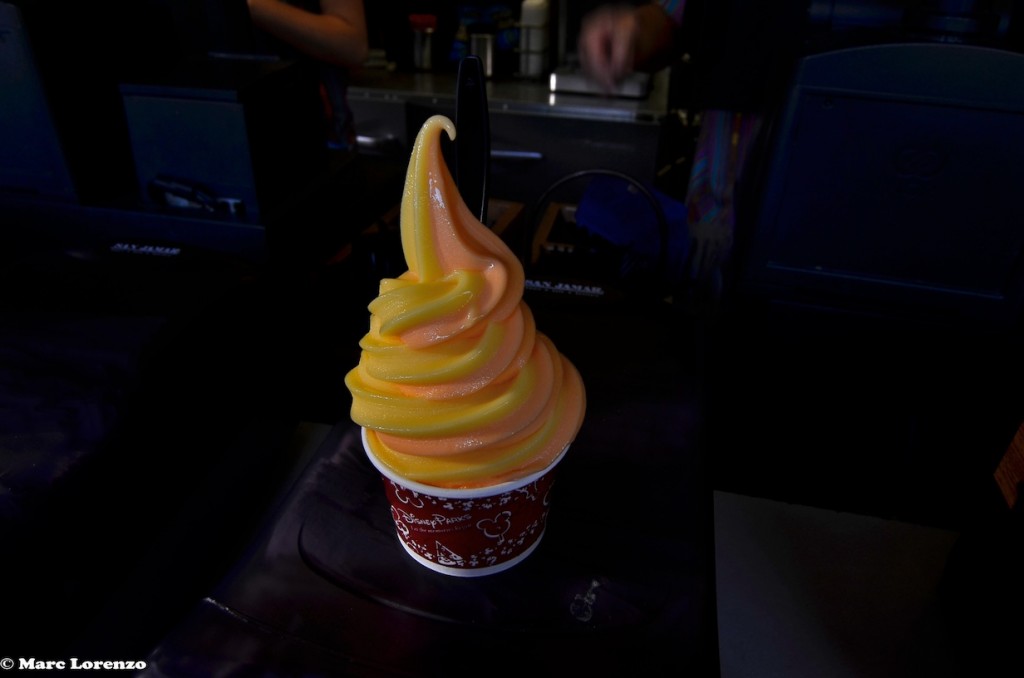 Her questionÂ got me thinking.Â IÂ decided to turn to some of the best Disney Experts I know…fellow Walt Disney World Moms Panelists. I posed a simple challenge to them…

How would you answer this question:Â

Â “Describe a Dole Whip in 5 words or less.” 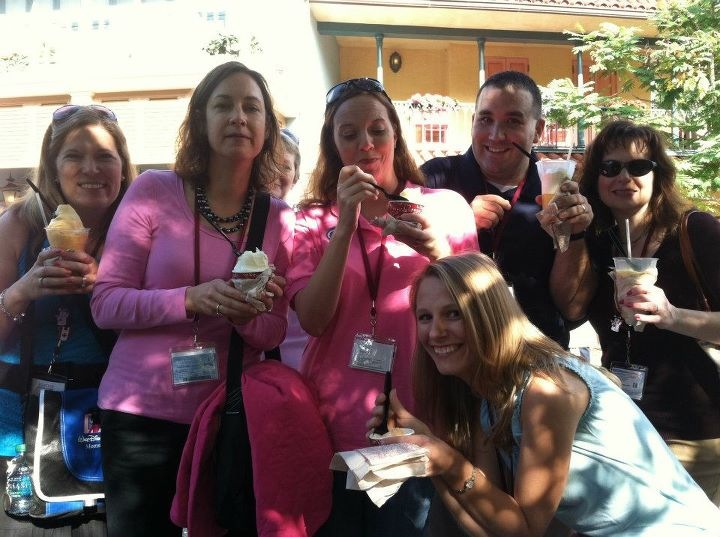 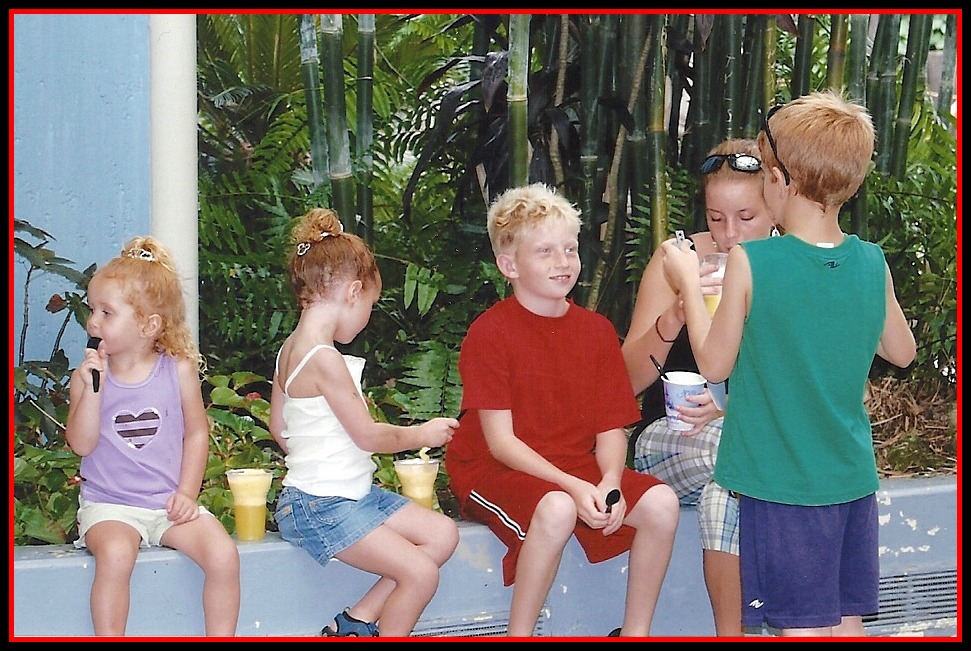 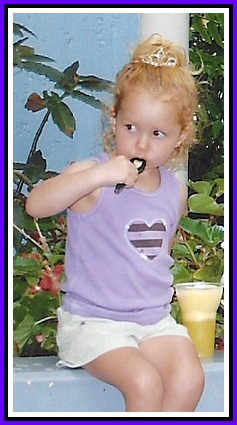 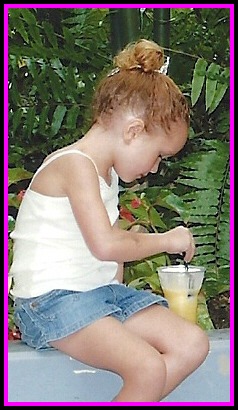 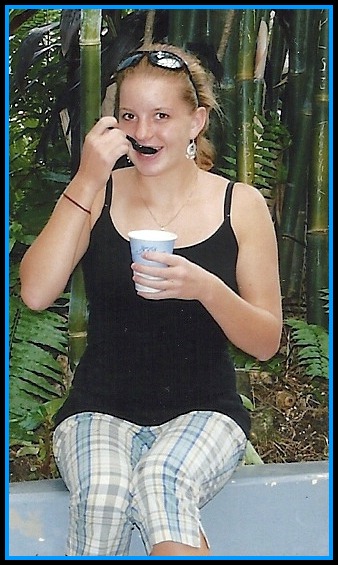 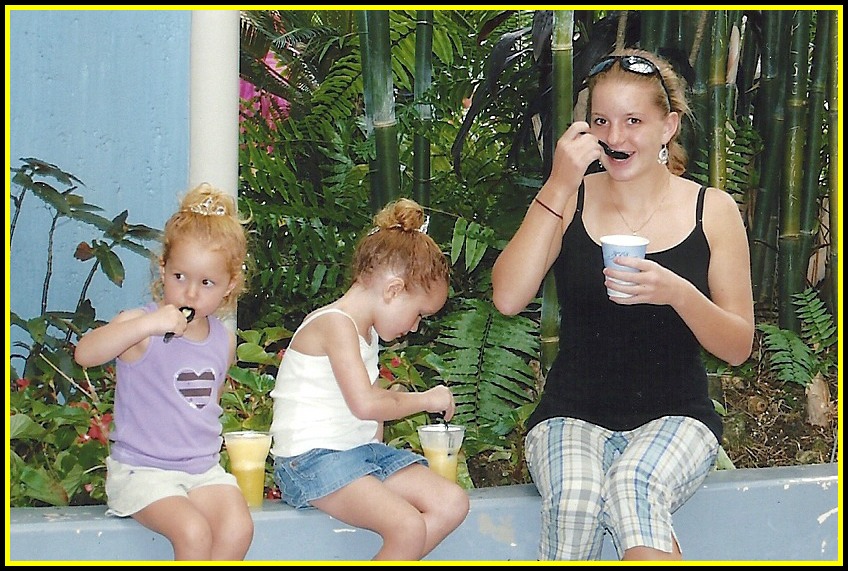 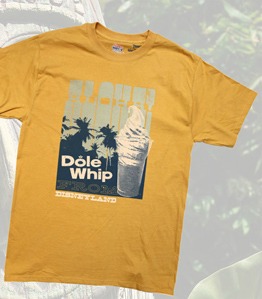 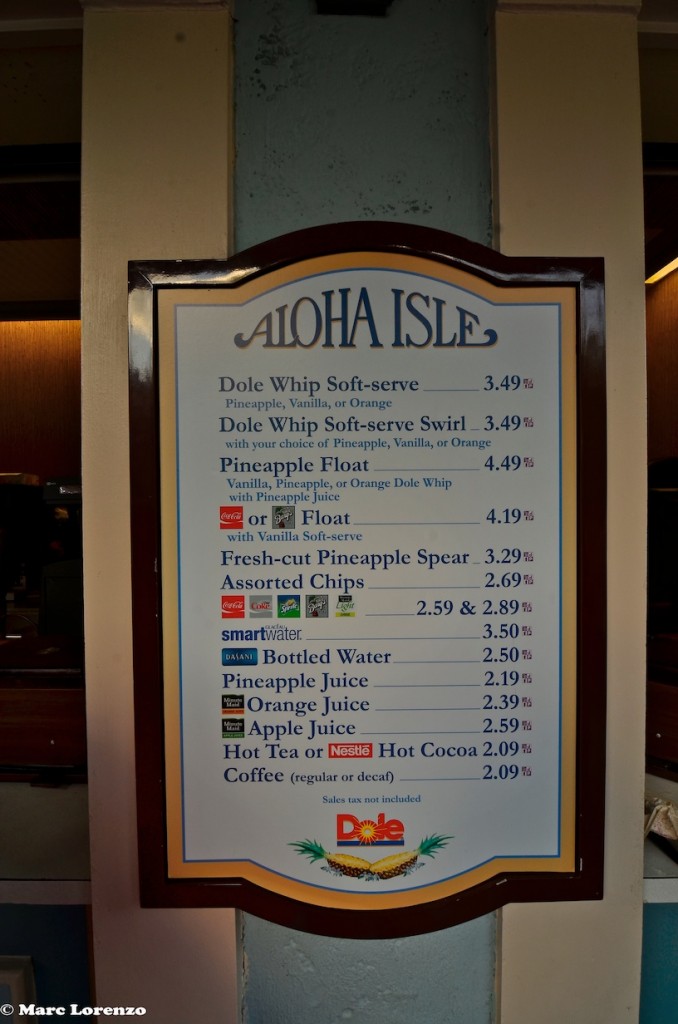 HowÂ would YOU describe a Dole Whip in 5 words or less?Â Please share with me in the comments!

Special THANKS toÂ my Moms Panel friendsÂ who participated in this fun blog post. I loved your answers, and I’m craving a Dole Whip even more now. I have to add that I especially enjoy the orange and vanilla swirl Dole Whip soft-serve. It reminds me of an OrangeÂ Creamsicle. Additional THANKS to fellow Panelist Marc for capturing the essence of Aloha Isle for me through his photos.