Join MARVEL’S THE AVENGERS for a TWITTER CHAT on January 31st!

Marvel Studios announced today that they will be sponsoring a Global Twitter Chat on Tuesday, January 31, 2012 at 11 a.m. (PST) with cast members and the director of their highly anticipated action-adventure â€œMarvelâ€™s The Avengers,â€ opening in theaters on May 4, 2012. The 30-minute live tweeting event features writer/director Joss Whedon and cast members Tom Hiddleston and Clark Gregg. 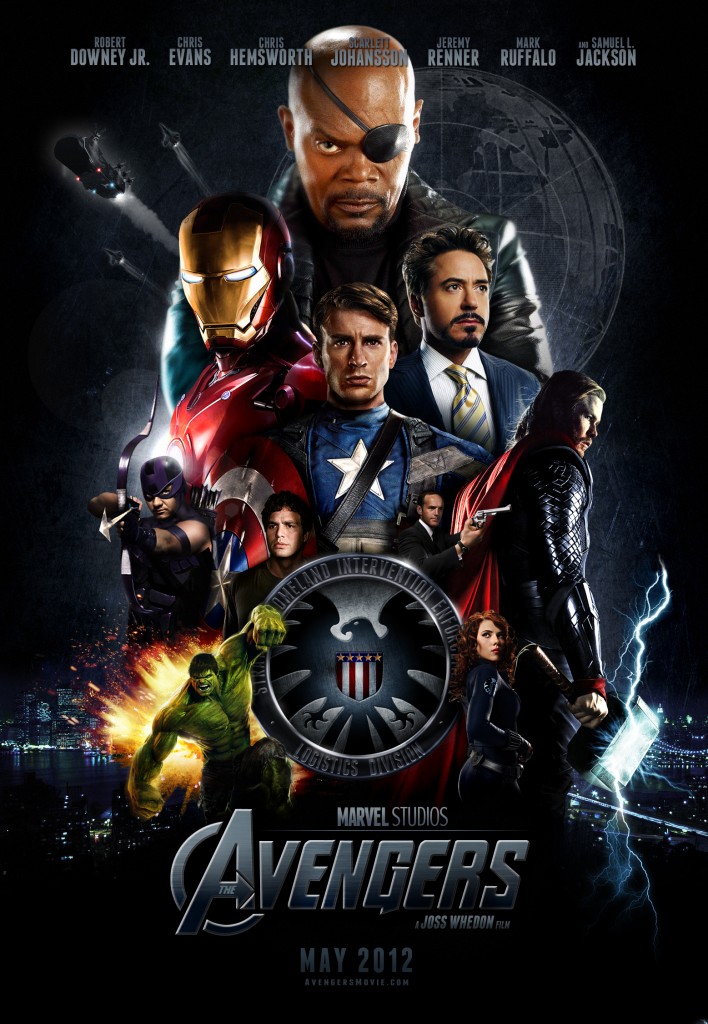 Fans around the world will be able to participate in the Q&A on Twitter by using the @Avengers handle and the #Avengers hashtag. Participating fans will have the opportunity to see a 10-second tease of the 30-second Super Bowl spot that will air during Super Bowl XLVI on February 5 on NBC. They will also have a chance to answer â€œAvengersâ€ trivia for a chance to win â€œAvengersâ€ prize packs.

Â International fans will be able to submit questions for the talent in their native language through a global translation tool provided by Ortsbo.com. The chat will be moderated by Marvelâ€™s @Agent_M.

â€œMarvelâ€™s The Avengersâ€ is the Super Hero team up of a lifetime, featuring iconic Marvel Super Heroes Iron Man, The Incredible Hulk, Thor, Captain America, Hawkeye and Black Widow. When an unexpected enemy emerges that threatens global safety and security, NickFury, Director of the international peacekeeping agency known as S.H.I.E.L.D., finds himself in need of a team to pull the world back from the brink of disaster. Spanning the globe, a daring recruitment effort begins.

Starring Robert DowneyJr., Chris Evans, Mark Ruffalo, Chris Hemsworth, Scarlett Johansson, JeremyRenner and Tom Hiddleston, with Stellan SkarsgÃ¥rd and Samuel L. Jackson, and written and directed by Joss Whedon, â€œMarvelâ€™s The Avengersâ€ is based on the ever-popular Marvel comic book series â€œThe Avengers,â€ first published in 1963 and a comics institution ever since.

This entry was posted in Walt Disney Studios Motion Pictures and tagged Marvel The Avengers, Twitter Party. Bookmark the permalink.