ThereÂ were 12 Moms and Dads chosen for the inaugural Panel in 2008 and Kimberly (“Kim”) was one of them. Since that time, there have been over 60 Panelists who have joined the family. As of a few weeks ago, I had met all but six in person and I’m delighted to say that I recently crossed 2 more off that list. Kim wasn’t able to attend the 2010 Reunion, so even though we have chatted through emails and what-not, it wasn’t until the 2011 ReunionÂ that we finally were able to officially hug.Â The Moms Panel shares an indescribable bond, so it’s no surpriseÂ thatÂ when we first saw each other in the lobby of the Wilderness Lodge, Kim noted that she felt like she knew everyone already. 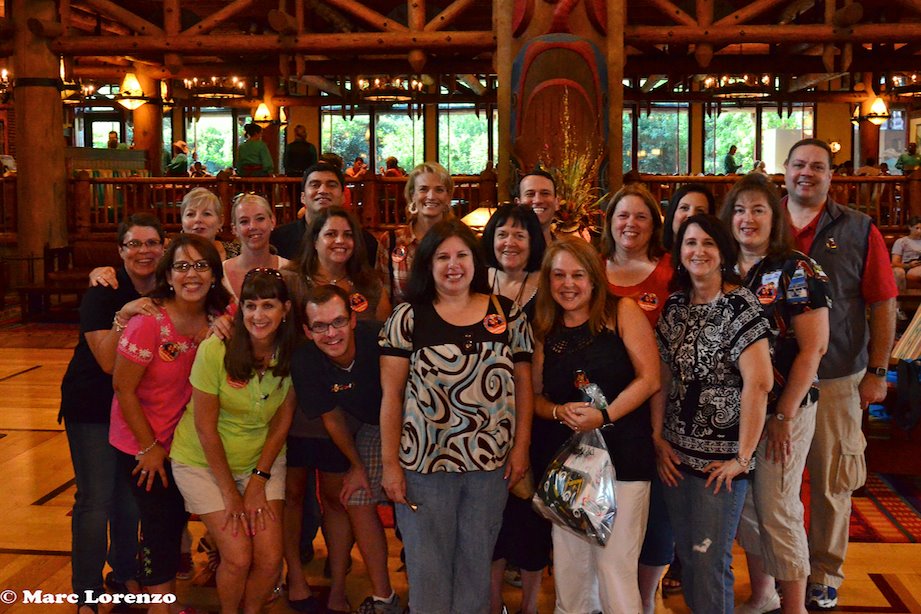 I had the pleasure of sitting with Kim during dinner at the Whispering Canyon Cafe and I quickly discovered first-hand what an awesome person she is. 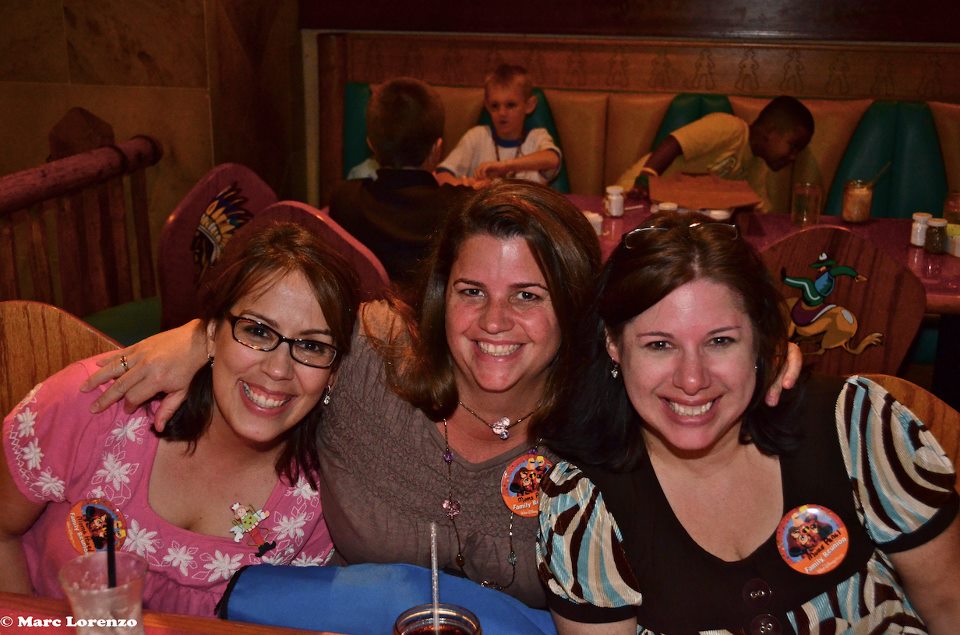 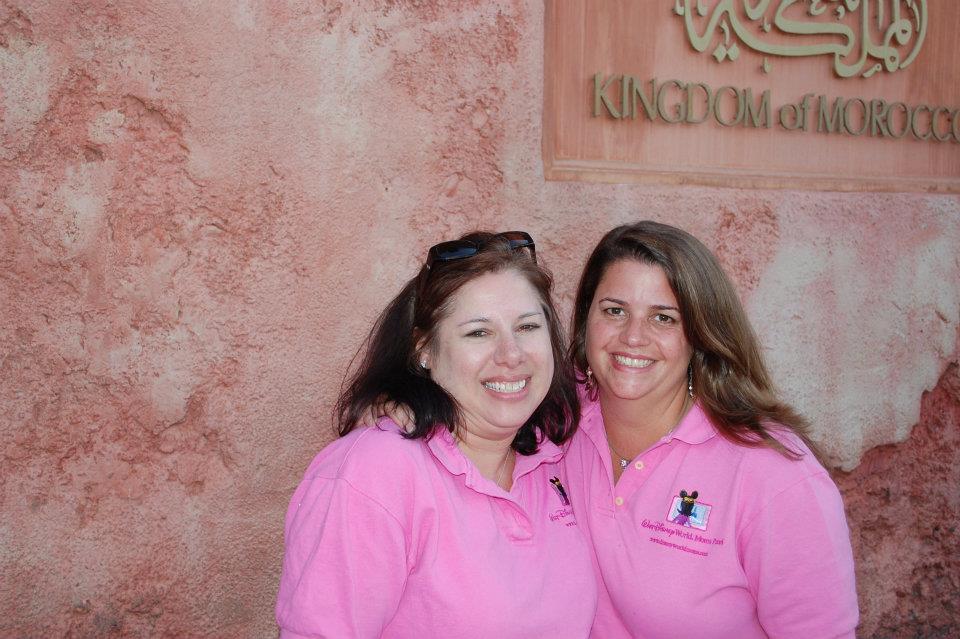 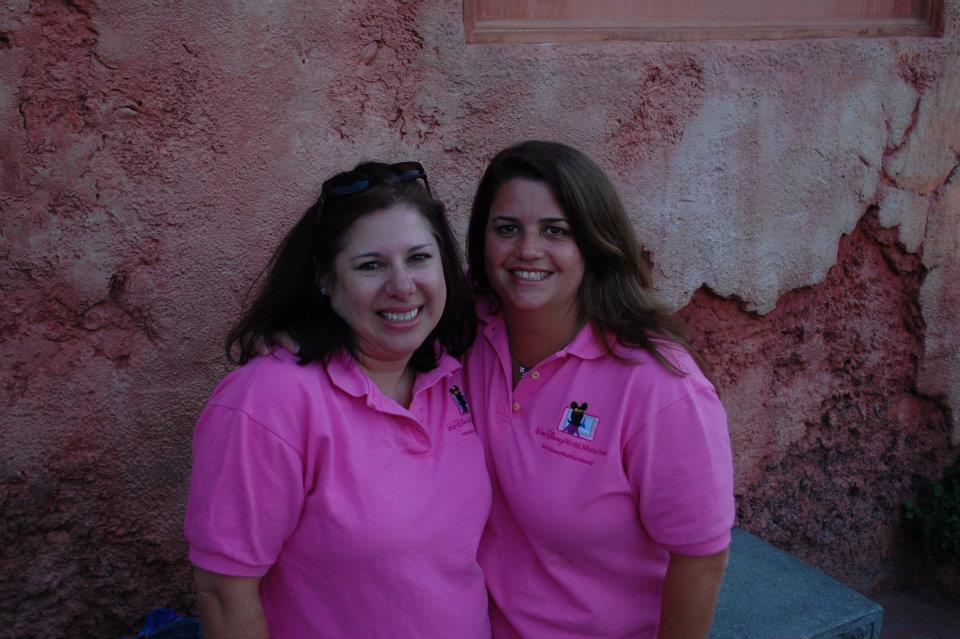 We both have 11 year old sons who love to play baseball. 🙂 I look forward to our boys meeting one of these days, as I just know they’ll get along great. As I sit at an All-Star tournament for hours on end next summer, I’ll envision Kim doing the same.

We also share the same desire to stay in every single Disney Resort.

On Sunday of Reunion weekend, I attended the Touring Plans Meet in Epcot’s Mexico. I was so excited to see Kim there and to have the chance to visit with her a little more. 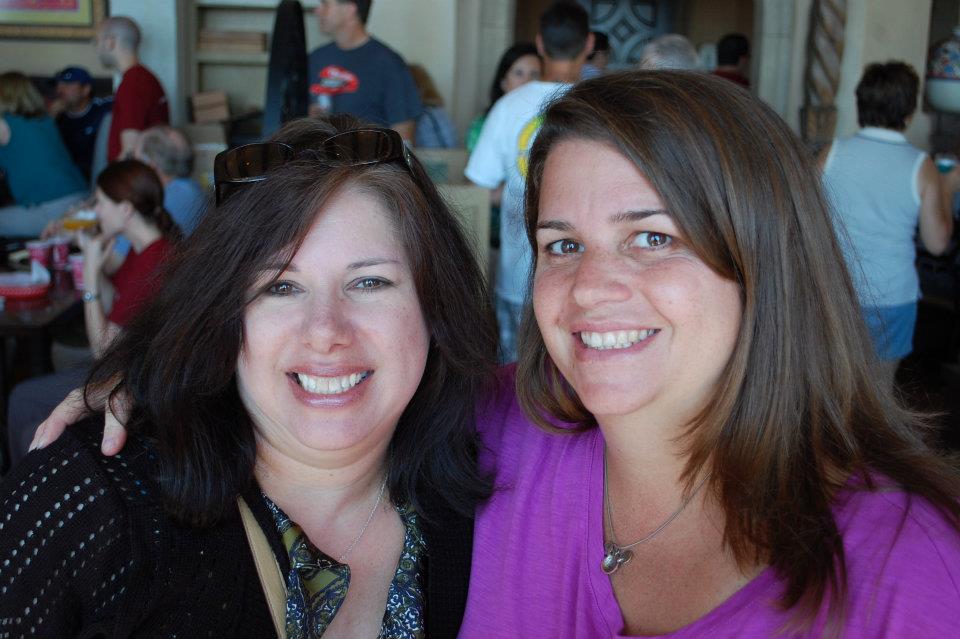 Kim served on the 2008 Panel as a regular Walt Disney World Panelist. InÂ 2009,Â she was the Disney Cruise Line Specialist. During my first year, 2010, she was on hiatus and she continued to help plan Disney vacations as aÂ Travel Agent. She’s back on the Panel again this year, spreading pixie dust and magic.

Kim’s countless Disney memories include honeymooning at the Grand Floridian and 10 years later renewingÂ her vows at Disney World, enjoying a Mediterranean Disney Cruise, traveling to Disney’s Hilton Head,Â DisneylandÂ and much, much more. She is a wealth of information for anyone planning their Disney vacation.

When I was at the airport a few weeks ago, heading to my gate, I stopped at the food court to grab a bite to eat. Imagine my surprise when I ran into Kim there! We enjoyed a quick lunch together and chatted some more. KimÂ has such a fun, energetic, outgoing and bubbly personality. She’s a true gem and I can’t wait to see her again (hopefully very soon). 😉